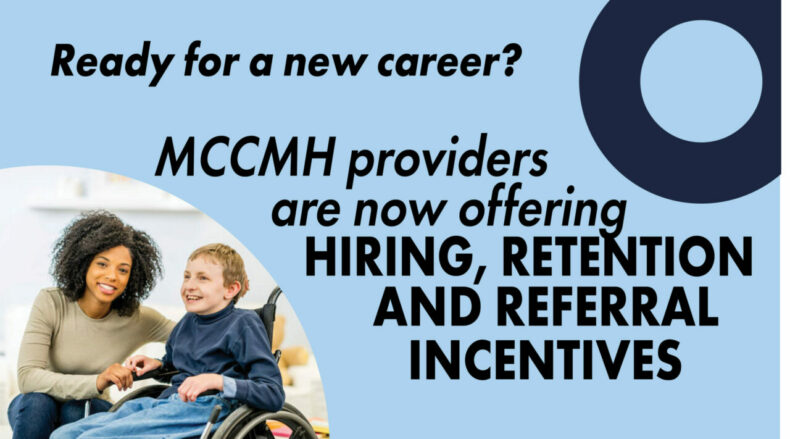 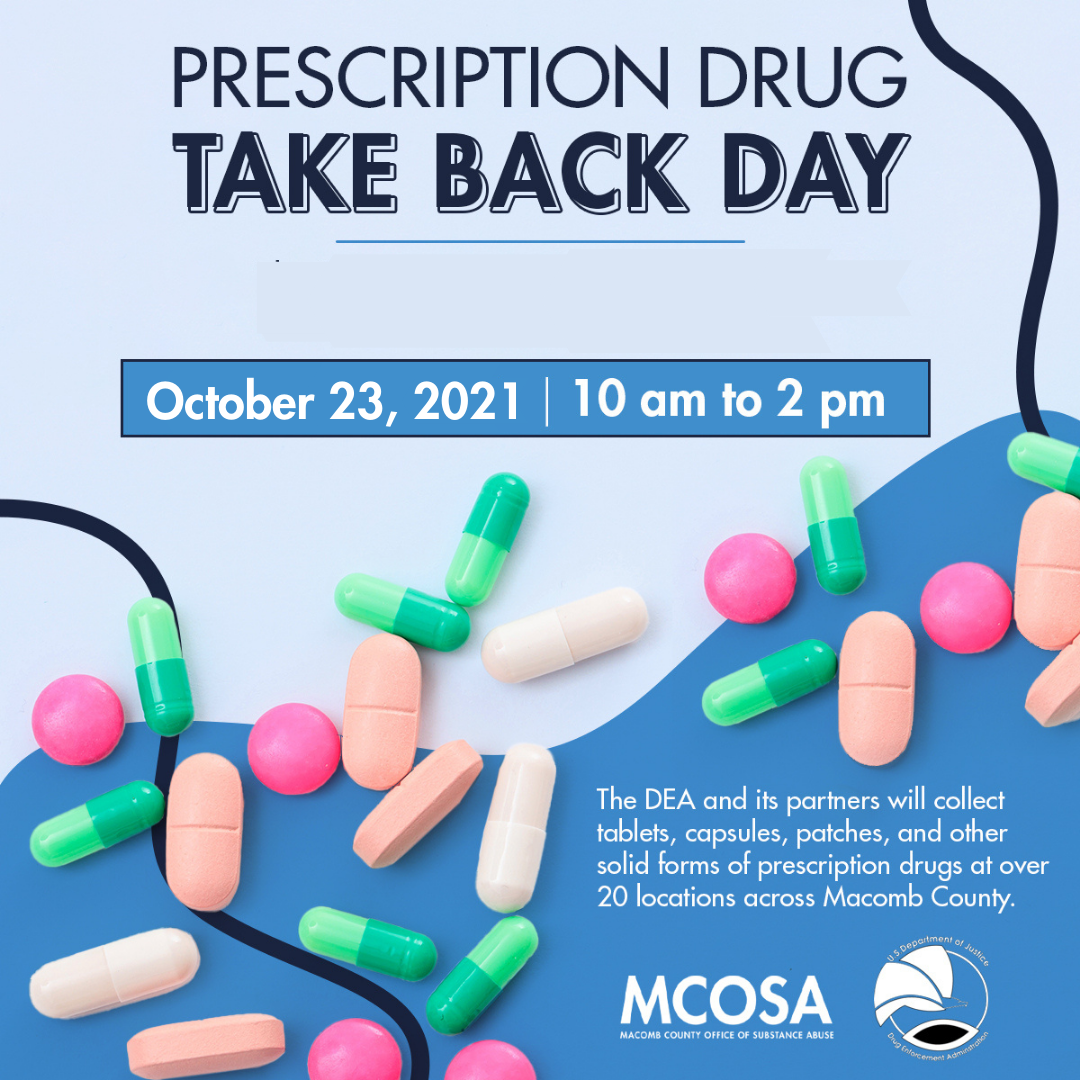 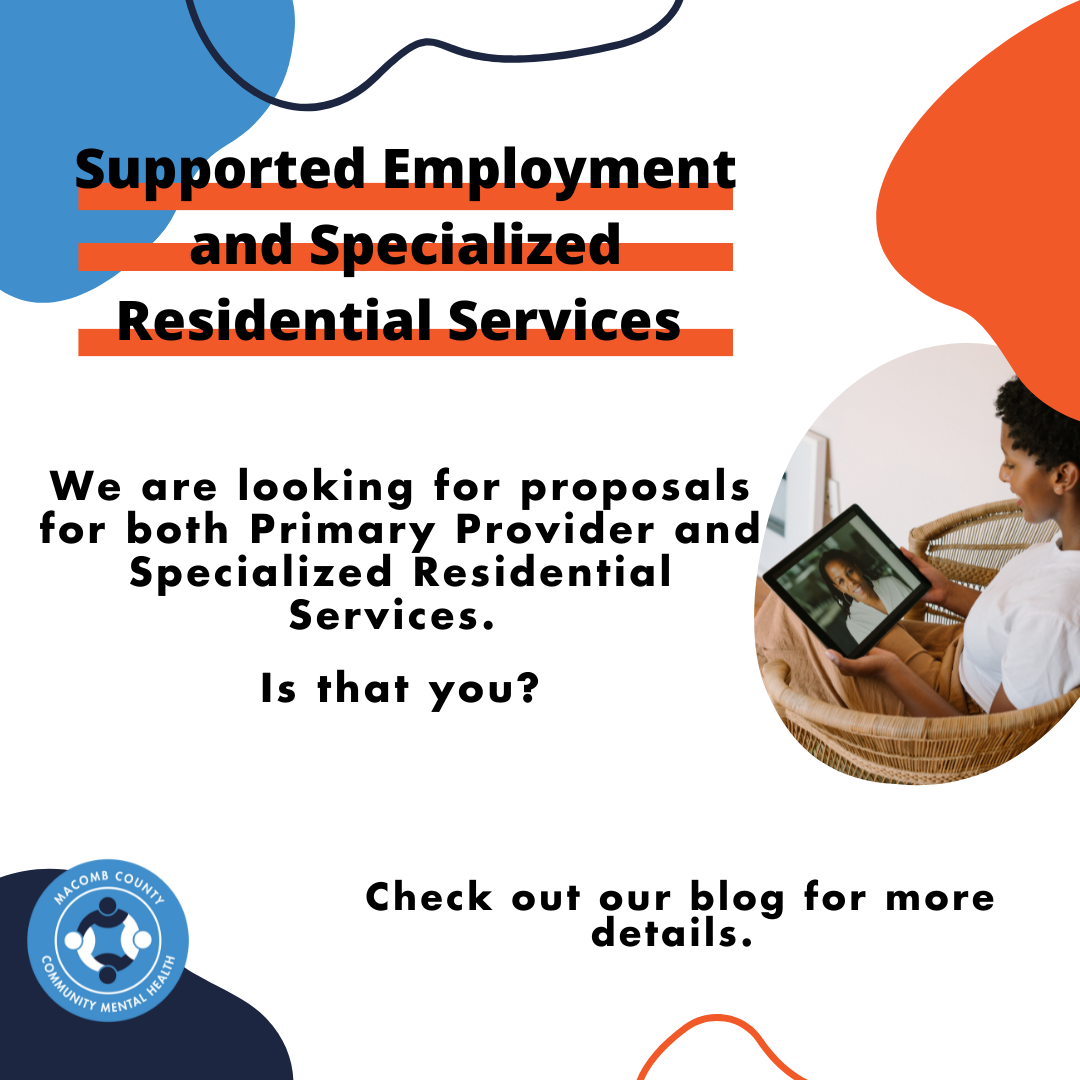 Request for Proposals for Supported Employment and Specialized Residential Services 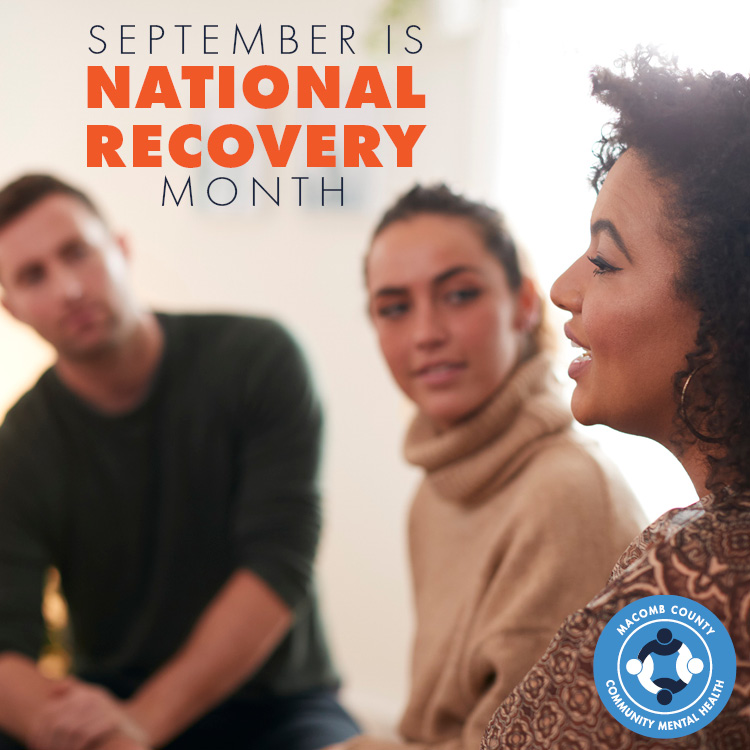 “I want to thank all of you who have helped Jack get back on the road to success. Two years ago, there was this monster living in our home. He was supposed to be my grandson, but he didn’t act like my grandson. I was deathly afraid of him; One minute, he’d be hugging me, the next minute, he’d be threatening to kill me and the rest of the family.

It’s people like you that have gotten Jack the help that he needs. Since he’s graduated from your program, you wouldn’t believe that he’s the same kid. He now knows how to control his anger. The medication that he’s on is working properly. Like I said, it’s because of you that Jack is where he is today. I never would have thought it would be possible to have my grandson back but, thanks to you all, it was possible. He still has issues and it’s because he’s still a teenager. We’re working on them and realize that it’s possible to overcome them with help, support, and, most importantly, love. Miracles can happen. The people working at MCCMH are extremely wonderful. If anybody thought that there’s no hope for their child, they should take a look at Jack